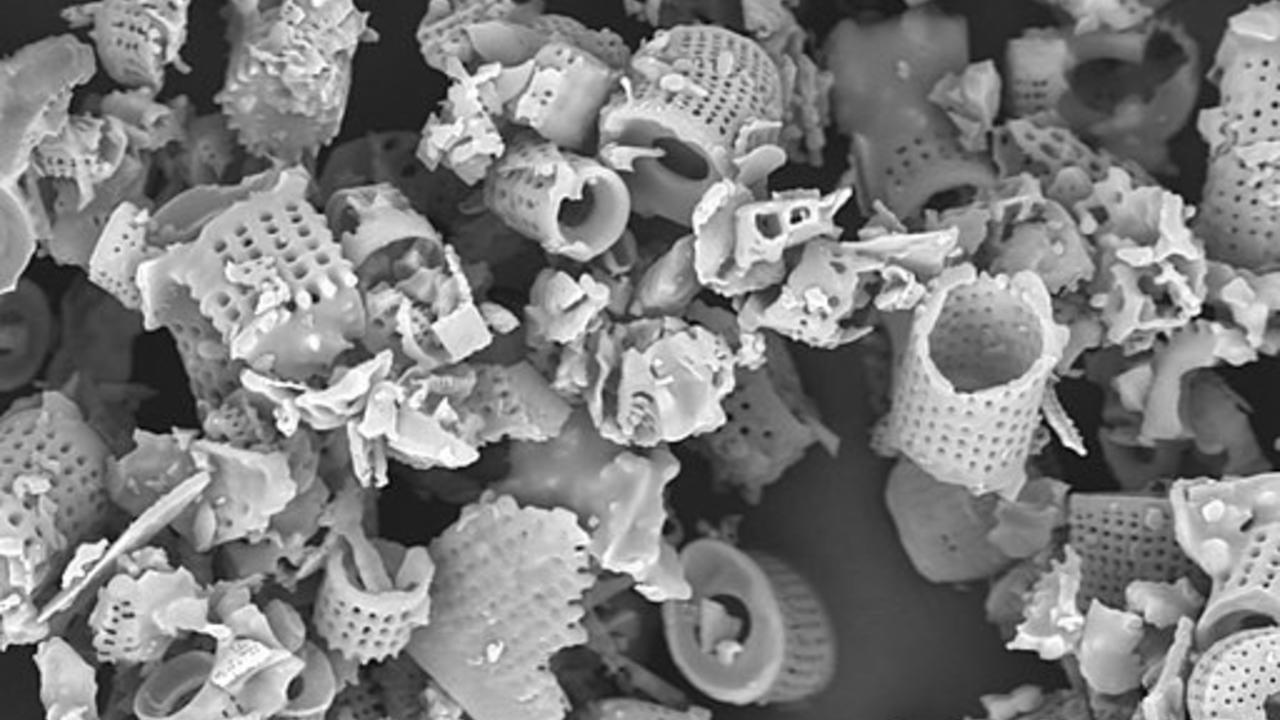 Ok, not an herb, but used to be Algae, so let's go with it!! Diatomaceous Earth is made up of tiny fossilized plankton that have settled to the bottom of freshwater lakes - and accumulated since time began. It has a white powdery clay consistency making it easy to use, transport, and store.

No, it’s not a poison - to bugs or people, so it’s safe to use around pets and children. (But don't breathe it)

Because it’s made up of tiny fossilized algae, if you looked at it under a microscope, it would look like tiny chex cereal. When bugs crawl over it - the tiny jagged edges poke the bugs and they croak on the spot.

Lots of gardeners mix Diatomaceous earth into their potting soil or sprinkle it around their plants to keep bugs away. It’s safe to leave near ant hills, or to create a perimeter around your home, or along entrances, window openings, and anywhere creepy crawlies might try to come in. 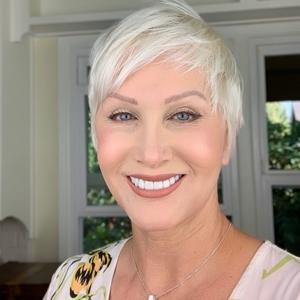 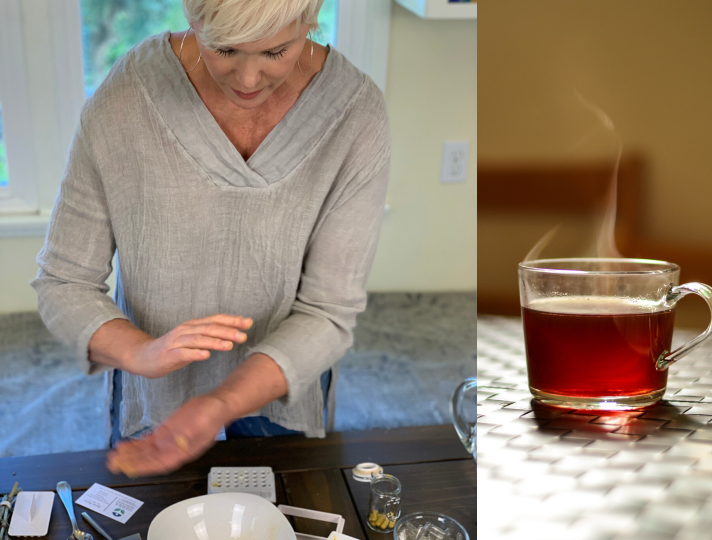